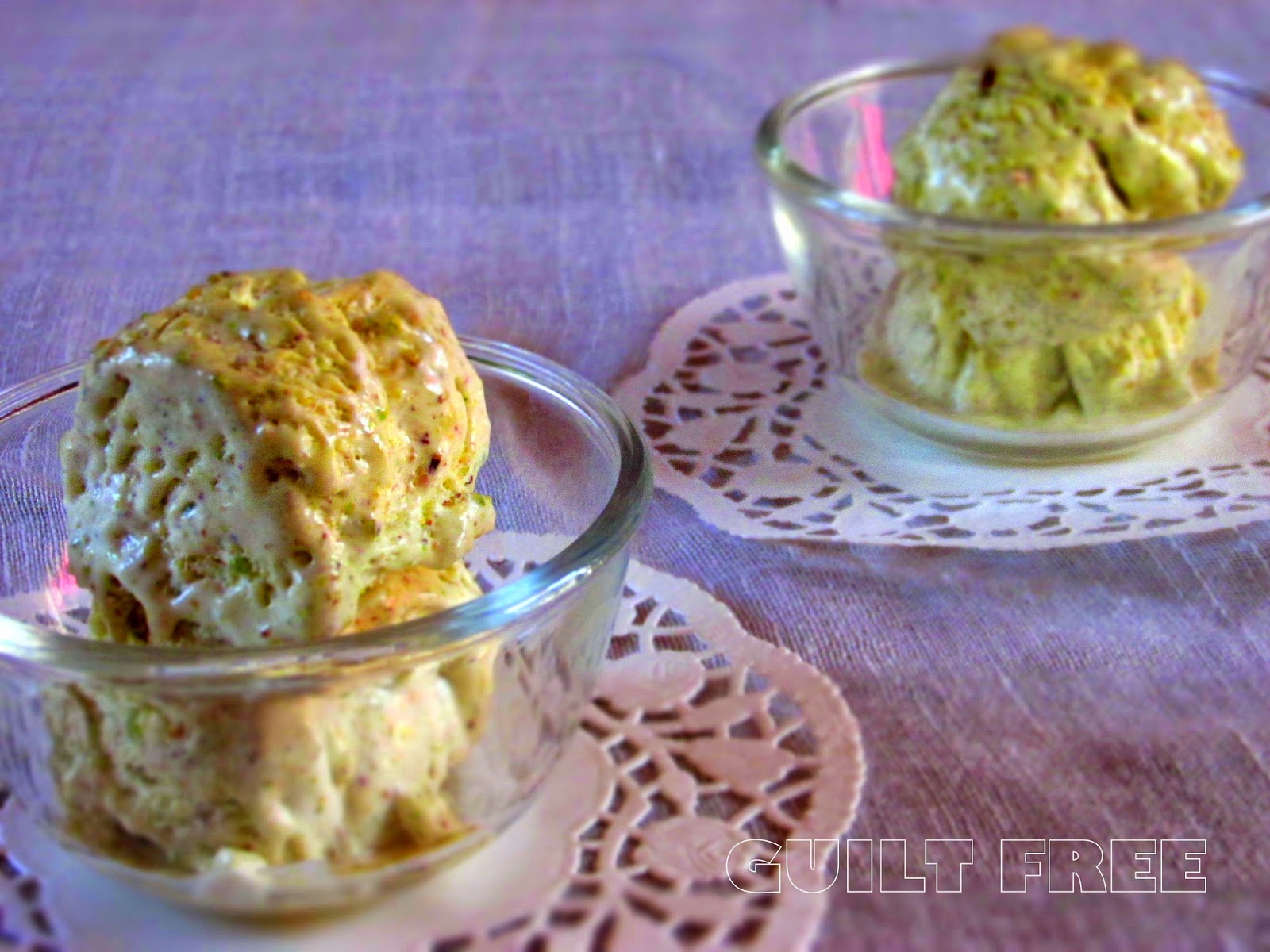 Of the many places and various ways I've spent Diwali, there is one that stands out and perhaps always will. The year was 2009 and I was in Journalism school that was located in the middle of nowhere. What it had going for it was a pristine campus atop a hill and encircled by lush greenery. There was no city in the vicinity to boast of. We barely had a Bus Stand (which was colloquially famous as "Boston") and a market which sold chips, cold drinks and at best slice cakes. Okay, I am exaggerating. There were rolls and dosa and all that as well. Now during Diwali we did not have a break. It was a 10 month course and we had barely returned from an extended Durga Puja vacation a week back. So we decided to make the best of the situation at hand. At midnight on Diwali eve we lit up our entire hostel with diyas, and since we had nothing better to do, we posed alongside them and clicked photographs. 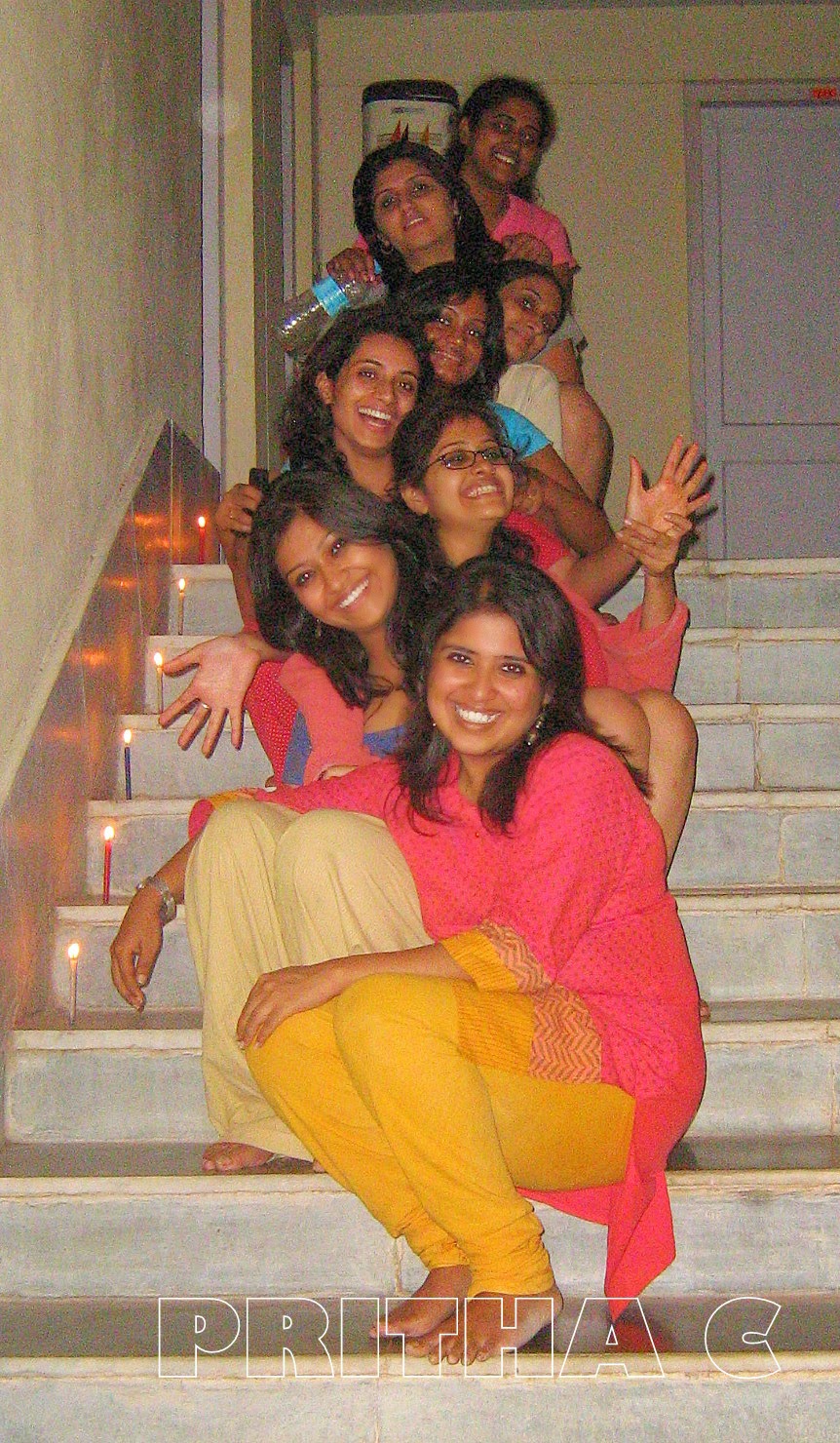 The next morning we called an electrician to the campus. A couple of boys had gone down to the market to get lights and we had the entire campus decorated in the multi-coloured dazzle. We arranged for a couple of laptops (very few of us had laptops at that time) and speakers and made a terrific playlist ranging from the cheesiest of dance numbers to the really cool and chic music. We called in for food from the local restaurant (the only one we had) and the stage was set. Decked in the fanciest of attires a bunch of wannabe journalists gradually started emerging from their hostel and congregating in front of the Academic Block. And what a campus party we had! With the simplest of amenities and no extra frills we had the time of our lives. Goes a long way into proving how little you actually need to stay happy. :) 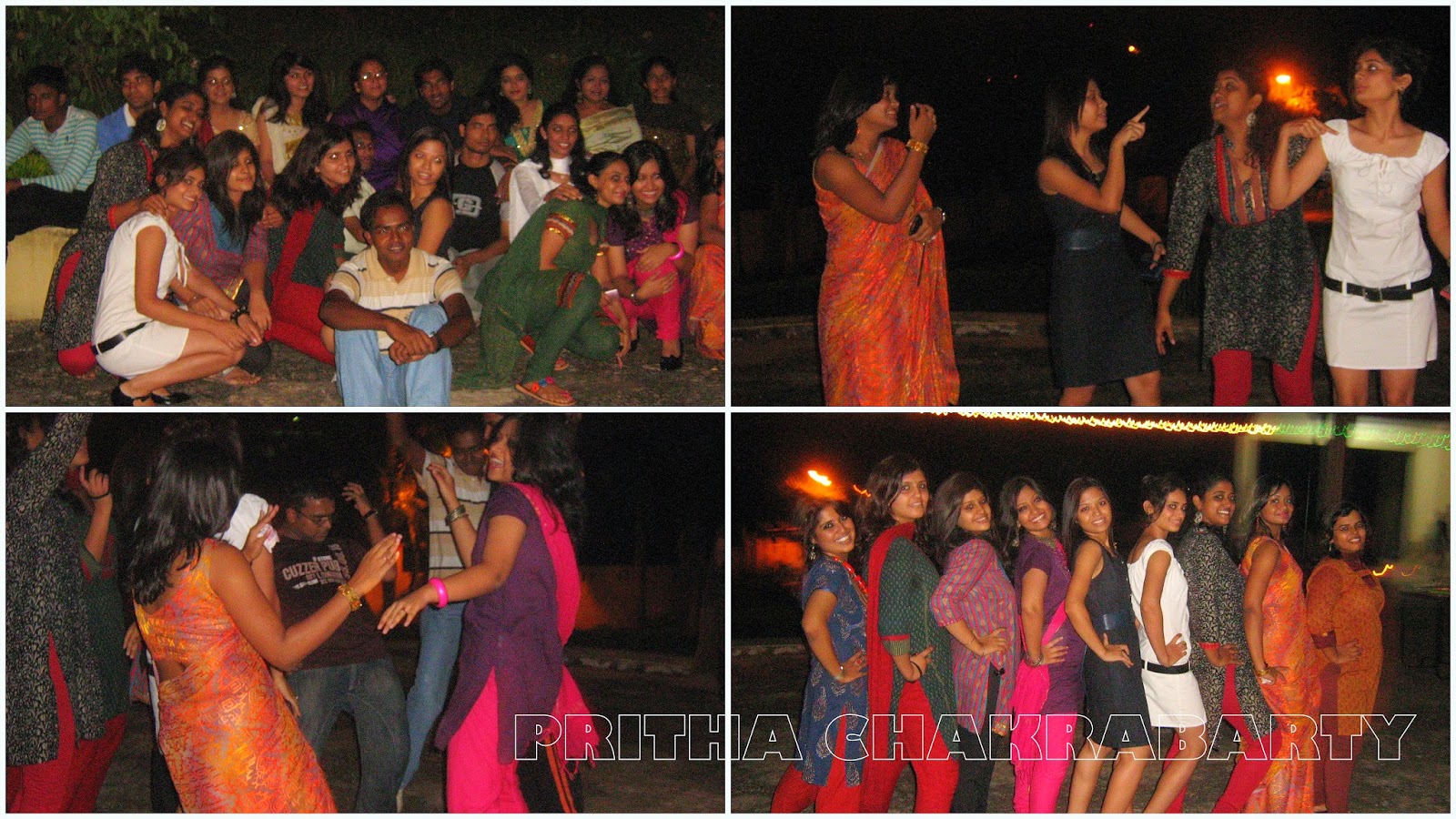 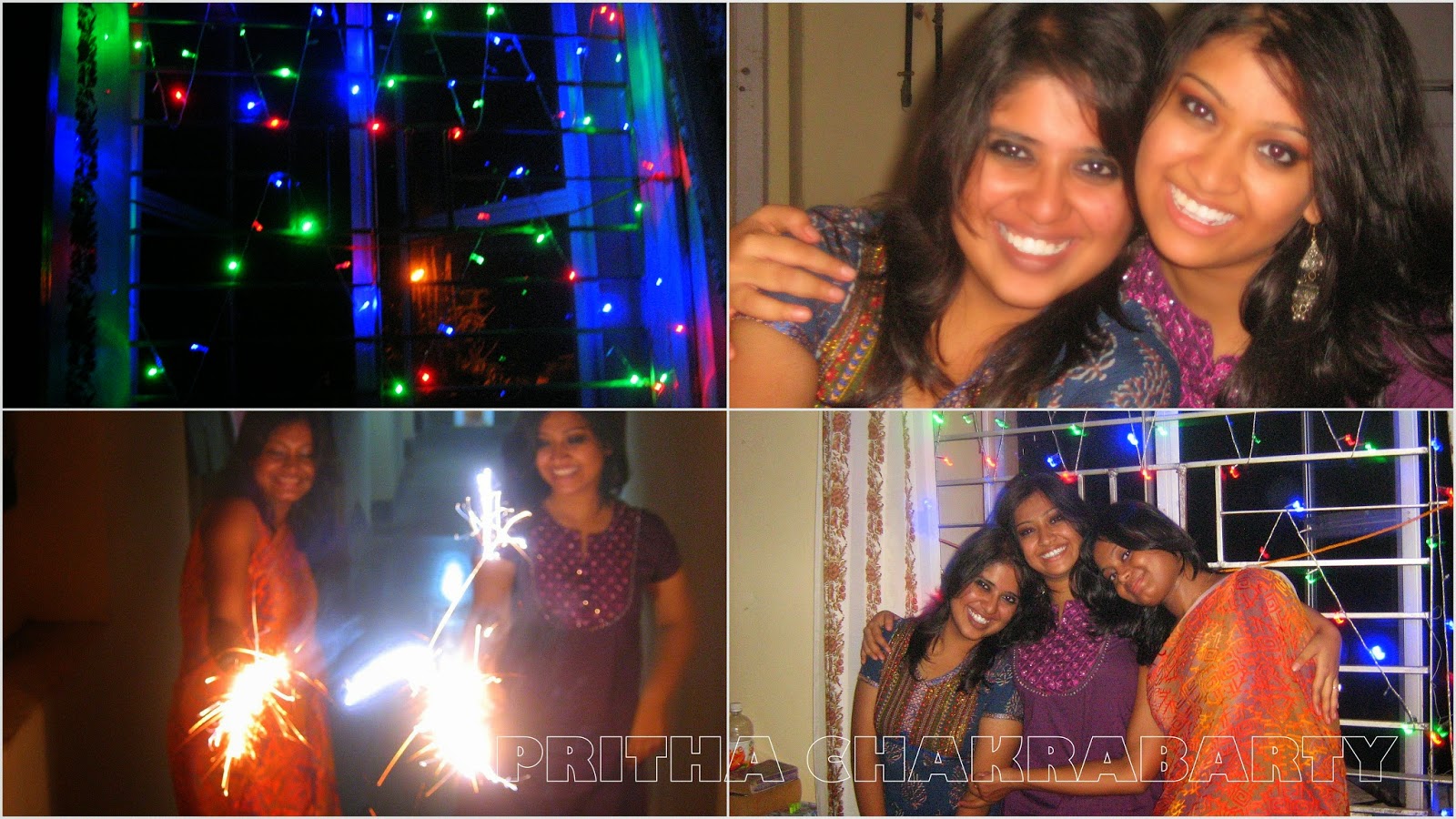 Diwali is associated with a lot of dry fruits and nuts. People send gifts to friends and relatives, of which nuts comprise a lion's share. I had some pista lying at home and some heavy cream that was due to expire that night. I decided to make a white chocolate pistachio mousse. But I have absolutely no clue what the white chocolate chips were made up of. I had got them from a really upmarket international food store in Delhi, but these buttons of chocolate just refused to melt! 40 minutes on the double boiler and not a single chip melted, I kid you not! So grudgingly I had to abandon the plan. I had no eggs at home so whatever I made had to be eggless. I decided to experiment with some eggless pistachio ice cream and sure enough it worked! One of my J-school friends made a trip to my place only to have that ice cream and he was totally left asking for more! 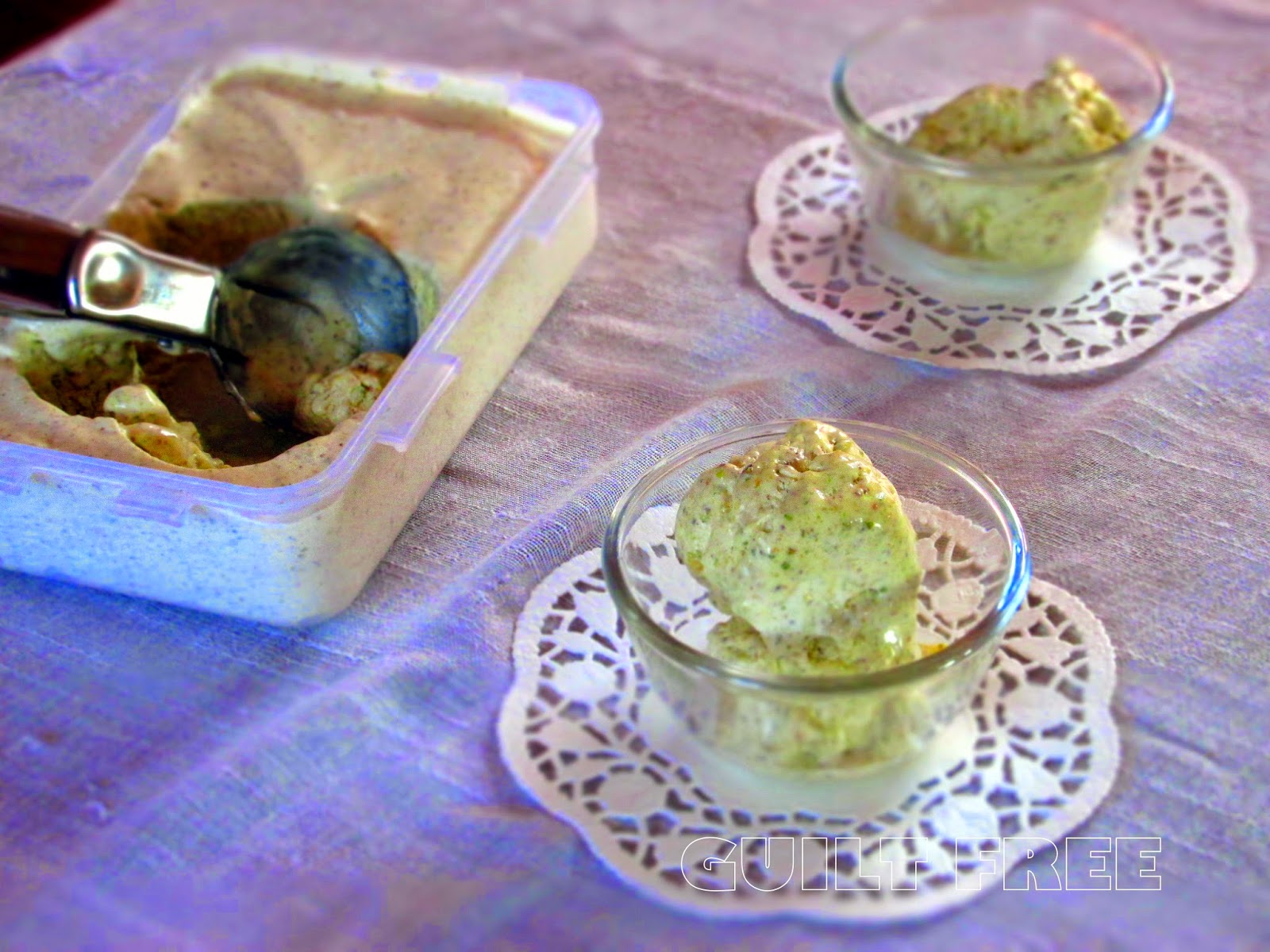 1. 30 minutes before you whip the cream put it in the freezer along with the container and the whisks of your hand blender.

2. When it is ready for whipping, keep the container on an ice bath and start whipping on the lowest speed. Continue to whip for 10 minutes till soft peaks form.

3. Add the sugar a tbsp at a time as you keep on whisking. Once the entire sugar is mixed, add the groud pistachios in a similar fashion.

4. Your whipped cream should now wear a pale green look. Now add the pistachio/almond liqueur. You can add a teensy bit of green food colouring if you want to, but I stay away from artificial colours in general.

5. After you whisk the cream for 18-20 minutes and it multiplies in volume and looks soft and fluffy, put the entire thing in an airtight container and keep in the freezer for 24 hours. You'll be surprised how well they set by the end of it.

6. Dig out scoops of ice cream and serve with chopped pistachios on top. (I didn't as I ran out of them) 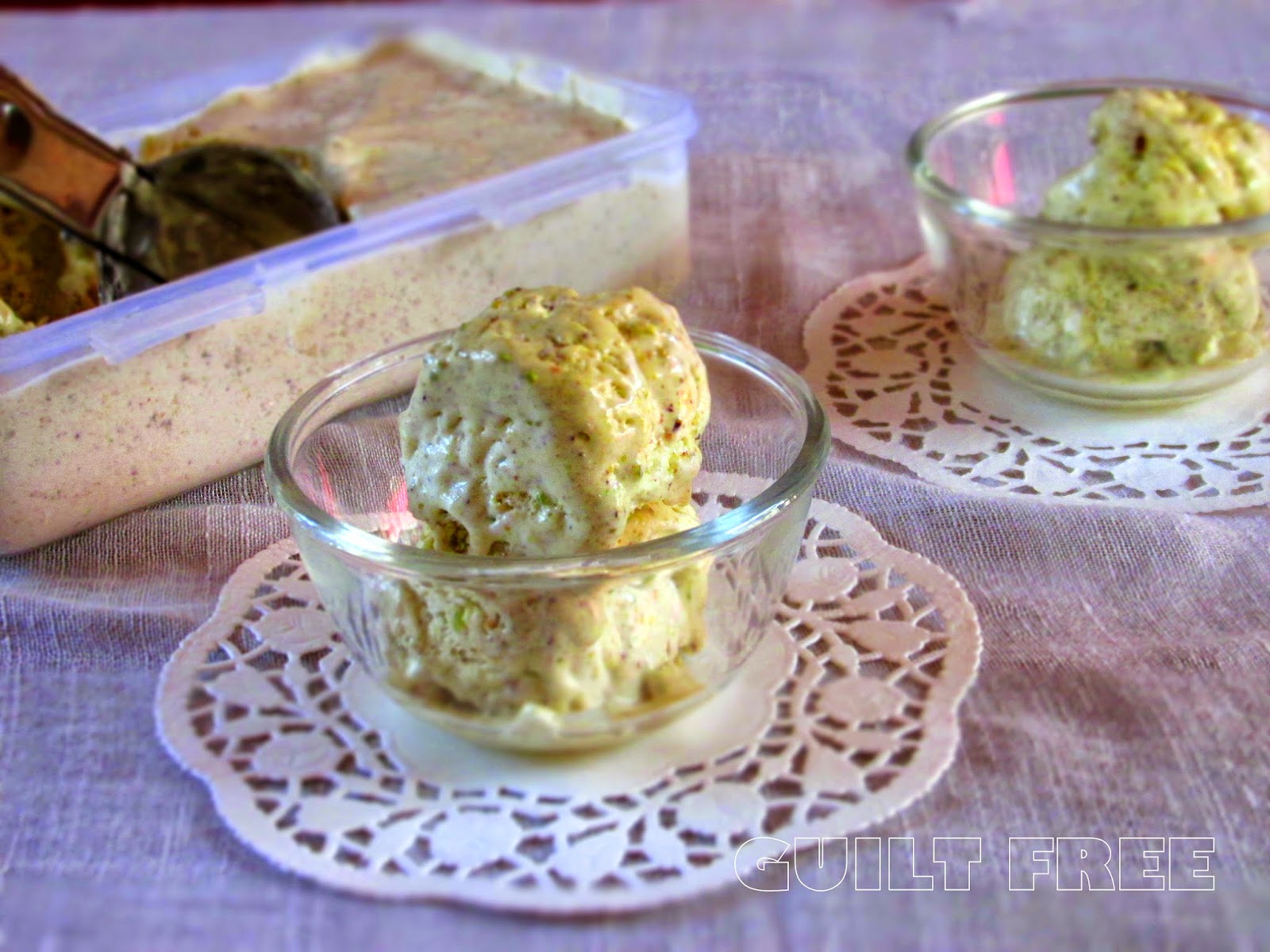 Up, Close and Personal: Masterchef Style!

Under the Tuscan Sun: Pisa, Siena, Florence I Pasta in Mushroom Cream Sauce and Truffle Oil 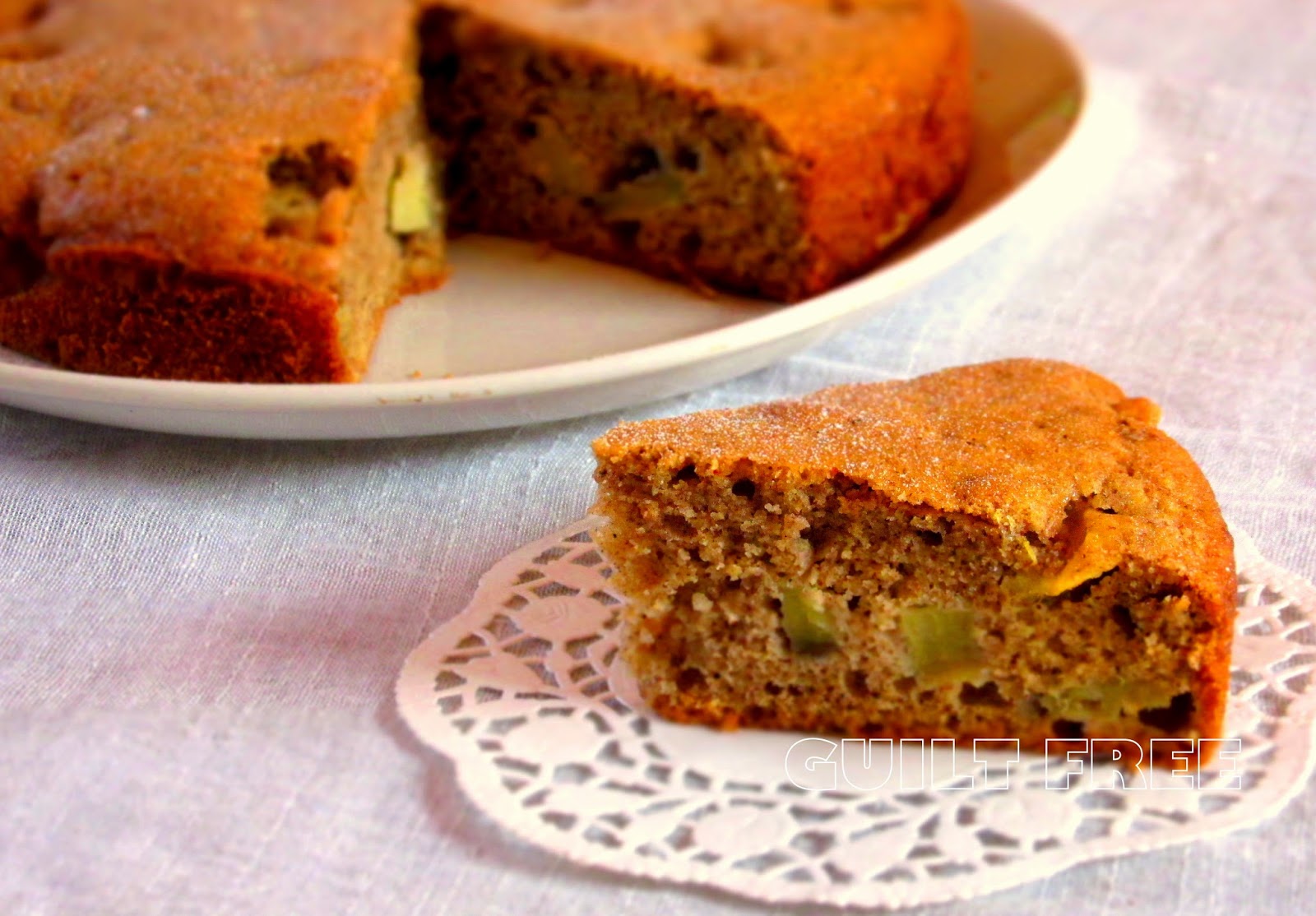 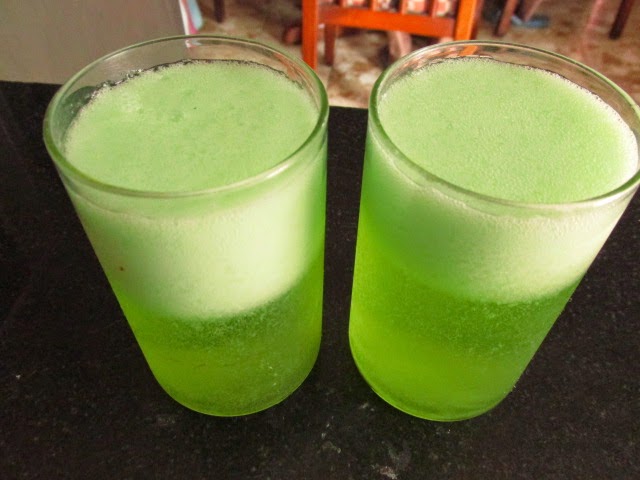 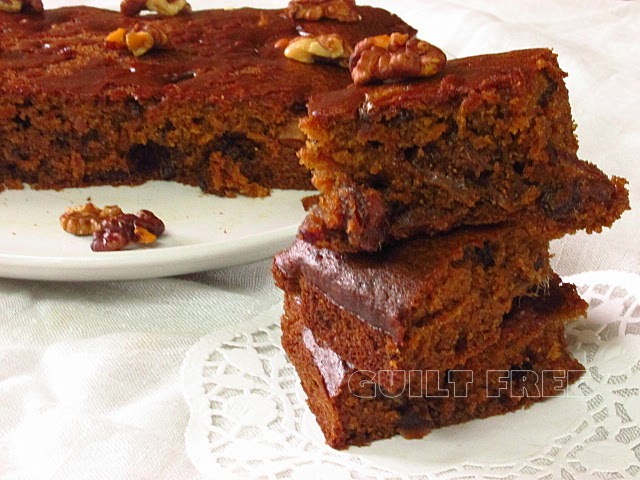 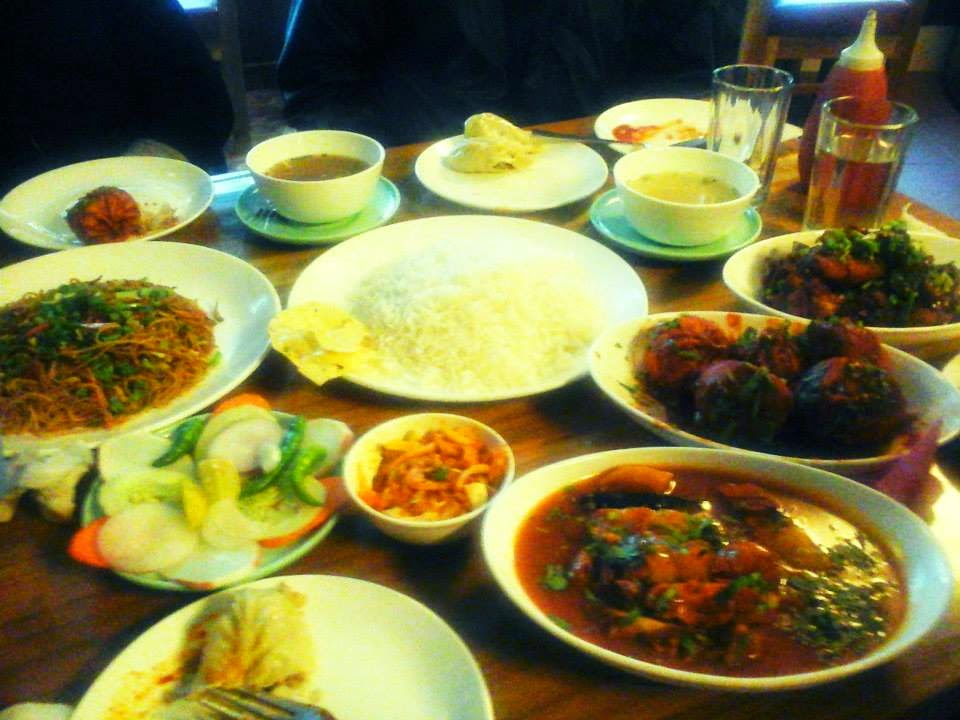